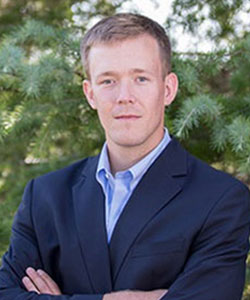 William Heerdt is a Research Assistant at the Center for Global Security Research at Lawrence Livermore National Laboratory. His role includes supporting the Major Power Rivalry and Deterrence program. His research primarily focuses on Russia, NATO, nuclear use thresholds, and military doctrines. In addition, he is interested in AI/Cyber, new and emerging weapons systems, and their impact on nuclear deterrence.

William is a recent graduate of the Middlebury Institute of International Studies at Monterey, having received an MA in Nonproliferation and Terrorism Studies, with a language focus in Russian. In 2017, he received an MA(Hons) in German and Russian from the University of St. Andrews in the United Kingdom. In addition to German and Russian, he has a limited knowledge of Ukrainian language.