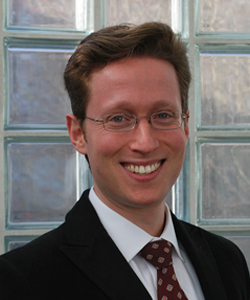 Dr. Pearl’s work has been published by the U.S. Army War College, the Council on Foreign Relations, the Bulletin of the Atomic Scientists, and the Center for Strategic and International Studies, among other outlets. He was formerly a Lawrence Scholar at CGSR, a Stanton Nuclear Security Fellow at the Council on Foreign Relations, and a Jennings Randolph Peace Scholar at the United States Institute of Peace. Prior to that, he was an adjunct researcher and summer associate at the RAND Corporation, a nuclear scholar at the Center for Strategic and International Studies, and a foreign policy and national security advisor to former Senator Christopher J. Dodd.

Dr. Pearl holds a PhD and MA in government and politics from the University of Maryland, and a BA in music from Florida Atlantic University.