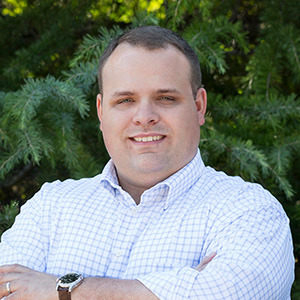 Madison Hissom is a post-college appointee at the Center for Global Security Research (CGSR) at Lawrence Livermore National Laboratory. At CGSR, his work focuses on radiological and nuclear security, and on how intelligence programs assess proliferation and other emerging technological threats. He has previously worked in student affairs and international education. His interests include tacit knowledge in weapons design and proliferation, counterterrorism, and illicit trade.

Before joining CGSR, Madison received an M.A. in International Studies in 2018 from North Carolina State University (NCSU) with a specialization in security studies and nuclear nonproliferation. During his graduate studies he worked as a research assistant at NCSU's Consortium for Nonproliferation Enabling Capabilities, where he supported research on present-day and historical proliferation issues in East Asia. He has also worked as a research intern for the Henry L. Stimson Center's Nuclear Security Team. He received a B.A. in economics and German language from the University of North Carolina at Chapel Hill in 2010.