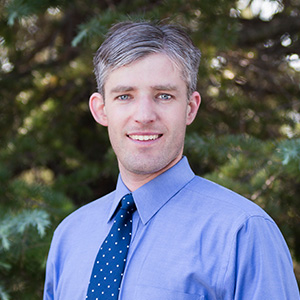 Ryan Swan is a Research Assistant at the Center for Global Security Research (CGSR) at Lawrence Livermore National Laboratory. His research focuses on the legality of United States drone strike operations abroad under principles of international law. He is also interested in legal-based counterterrorism models, such as the proposed Comprehensive Convention on International Terrorism.

Prior to joining CGSR, Ryan received a J.D., order of barristers, from the UCLA School of Law and a B.A., highest honors, from the University of California, Berkeley, where he was valedictorian of the Department of German. In Fall 2019, Ryan will continue further graduate study in international relations at the University of Cambridge (Trinity Hall). He is fluent in German.