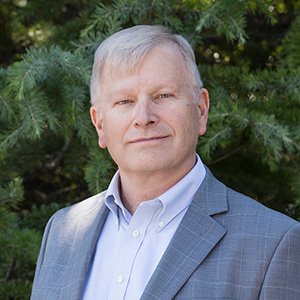 Dr. Brent J. Talbot is a visiting scholar at CGSR and serves as a Professor of Military & Strategic Studies at the US Air Force Academy. He holds Bachelor’s and Master’s degrees from Brigham Young University and a Ph.D. in International Studies from the University of Denver, where he taught as an Adjunct Professor. Dr Talbot also served as the Deputy Director of the Air Force Institute for National Security Studies (INSS) during 1999-2001, where his duties included managing deterrence, arms control and proliferation research.