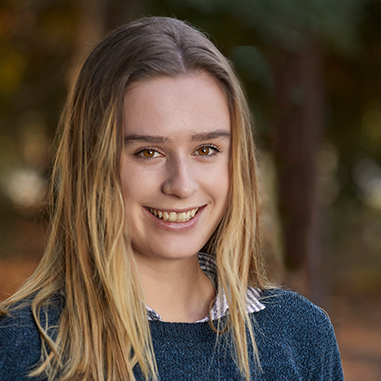 Skyler Stokes is a research associate at the Center for Global Security Research (CGSR) at Lawrence Livermore National Laboratory, where she assists with the Major Power Rivalry and Deterrence project. Her independent research focuses on nuclear deterrence among Non-State Actors, specifically the use of Weapons of Mass Destruction in jihadist terrorism.

Skyler has previously interned at the Henry L. Stimson Center in Washington D.C and the office of Senator Kamala D. Harris. As an undergraduate, she assisted with research examining the connection between terrorism and media framing. Skyler graduated from UC Santa Barbara earlier this year with a Bachelor's degree in International Relations.