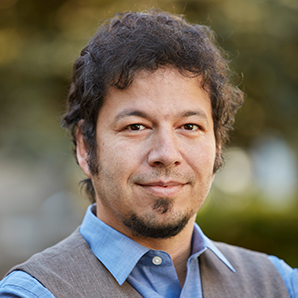 Pablo A. García is a research associate at the Center for Global Security Research (CGSR) at Lawrence Livermore National Laboratory, a PhD Fellow at the Pardee RAND Graduate School, and an Assistant Policy Researcher at the RAND Corporation.

Prior to that, he has had a long-standing career in the aerospace and defense industry. Initially a systems engineer for the European Space Agency, he moved to managerial positions at Airbus working in product and corporate strategy. His research interests include European space policy, integration dynamics, and multilateral industrial programs; at CGSR, he is exploring great power competition in the space domain, the new entrepreneurial space era, and its implications for the positioning of Europe as a major space power.

Pablo holds a Bachelor and Master of Engineering from the Universities of Oviedo and León in Spain, a double MBA degree from ESADE Business School and The University of Texas at Austin (McCombs), a Master in International Relations from the London School of Economics and Political Science (LSE), and a Master in Public Administration from Harvard University.