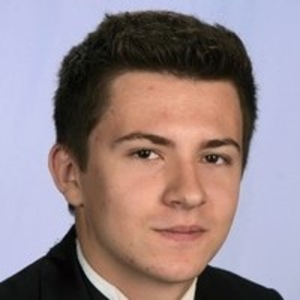 Oleksiy "Alex" Krylyuk is a non-resident research associate at the Center for Global Security Research at Lawrence Livermore National Laboratory. He is a second-year graduate student at the University of Maryland where he studies public policy with a concentration in international security and economic policy. His interests include nuclear non-proliferation, security issues in Russia and the former Soviet Union, and counter-terrorism. Alex received his B.A. in Government and Politics from the University of Maryland in 2019. He was born and raised in Kyiv, Ukraine, immigrating to the United States in 2007 and became a US citizen in 2018. Alex has native fluency in Ukrainian and Russian.